STREET IS NAMED AFTER HELMUT SÜLZLE

You are here: Home1 / STREET IS NAMED AFTER HELMUT SÜLZLE 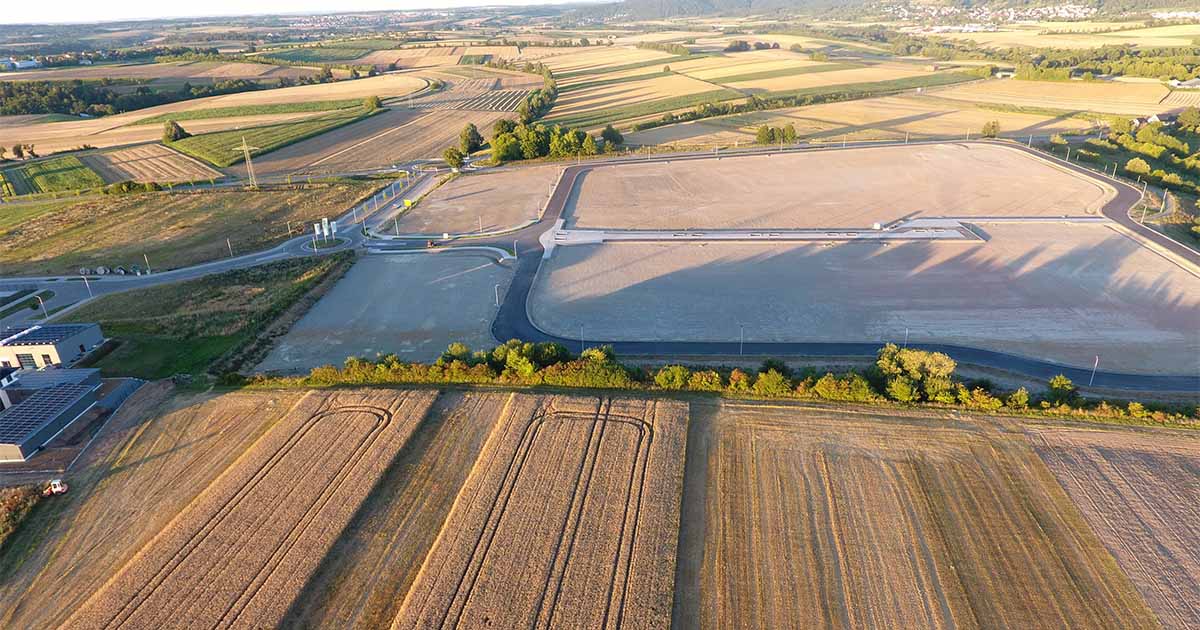 Street is named after Helmut Sülzle

The names of the streets in the GreenInnovationPark were decided last Tuesday during the meeting of the Zweckverband Interkommunales Gewerbegebiet (Special Purpose Association for the Intercommunal Industrial Estate) in the citizens’ hall of the Sulzer town hall for the spur road into the GreenInnovationPark as well as the ring road connected to it. The entire assembly around the association chairman, Mayor Gerd Hieber, unanimously agreed on “Helmut-Sülzle-Straße” as the name for the cul-de-sac. The ring road that surrounds the entire park will be called “Am Green-Innovation-Park”.

Helmut Sülzle, who gave his name to the cul-de-sac, was born in Rosenfeld in 1929 and was a member of the district council during the legislative periods 1979-1984 and from 1984 until his death. Helmut Sülzle is the third generation of the Sülzle family of entrepreneurs, the Zeugschmiede was founded in 1880. When the company was split up in 1953, he was given the ironmongery business and developed it into a regionally important company, which has continued to develop into the successful SÜLZLE Group. At the beginning of the 1980s, Helmut Sülzle buys the site of the brickworks in Vöhringen near the A81 freeway, today’s GreenInnovationPark. There he resumes the production of bricks as a sustainable building material for the construction industry. During this time, he is also intensively involved with wood gasification technology and test facilities in Vöhringen, in order to be able to provide the necessary energy for brick production more effectively.

INVITATION TO THE GIP CITIZEN INFORMATION
Scroll to top