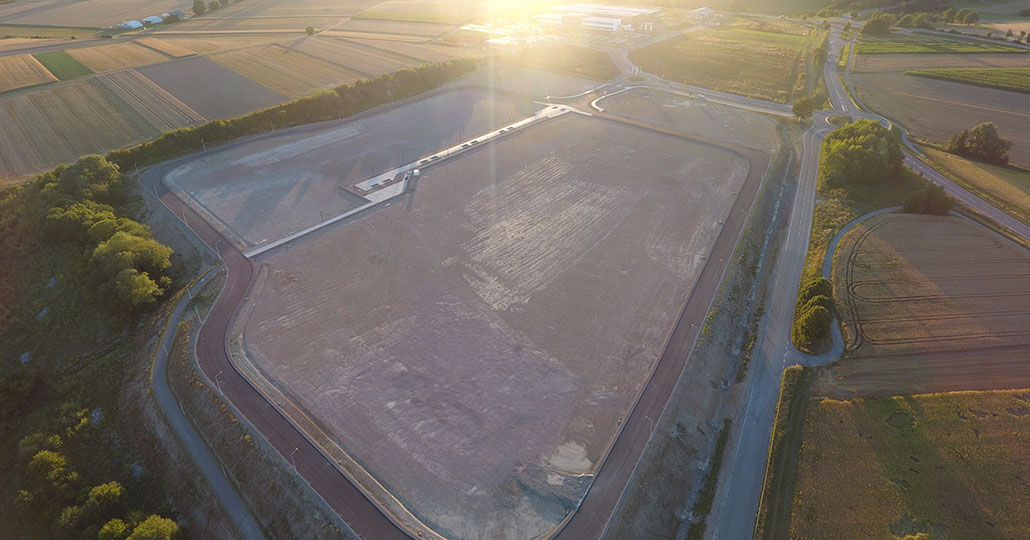 The 2nd modification of the development plan “InPark A 81 Section B”, which concerns the Green Innovation Park project, enters the next procedural phase thanks to a unanimous decision of the political body.

At the meeting of the “InPark A81 Sulz/Vöhringen” administration unit regarding the intermunicipal commercial area held on November 30 in the Vöhringen-Wittershausen gymnasium and festival hall, the draft resolution of the 2nd modification of the development plan section B met with the full approval of the political body. To do this, the decision to set up and draft the plan was unanimously taken, so that the next procedural steps required for this can now be initiated. In the next step, the draft of the development plan will now be made available to the public and the public interest groups will be heard. Anyone can inspect the documents at the town halls in Sulz and Vöhringen during normal opening hours from December 20, 2021 to February 4, 2022. In Germany, public display is a legally defined procedural step within the framework of formal public participation. After the public display, the comments received are examined by the administration and submitted to the relevant decision-making boards as a proposal for consideration and the development plan is adopted as a statute. With the holistic realization of the Green Innovation Park in the areas of energy, construction, ecology and digitalization, SÜLZLE and its partners are setting an ambitious example for climate protection. Only after the resolution of this 2nd modification can a building application be submitted for the planned first construction phase – Campus 1. The region will also benefit from the new innovation campus; in the first construction phase alone, up to 600 new jobs are to be created by attracting companies and start-ups. So far, the family-owned company SÜLZLE has already invested a double-digit million amount. “We would like to thank the Zweckverband, representing Mr. Hammer and Mr. Hieber, for their support and cooperation in this project,” said Heinrich and Andreas Sülzle, managing partners of the SÜLZLE Group. “This is a heartfelt project from the region for the region, a coexistence of work and life to develop innovations and technologies that ensure a sustainable future for us all.” The industrial park of the future is also open to other interested and suitable companies. With over 140 years of experience and tradition, SÜLZLE combines steel, energy and environment into one group of companies. The sustainable and holistic development of the site in Sulz/Vöhringen in combination with the transformation of the SÜLZLE Group into the digitalized future are the focus here.